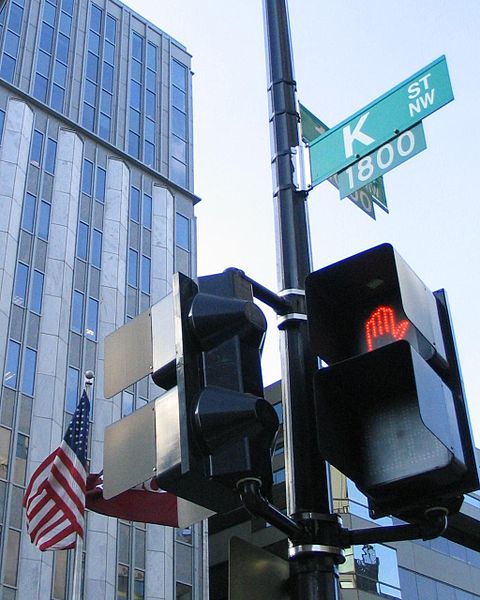 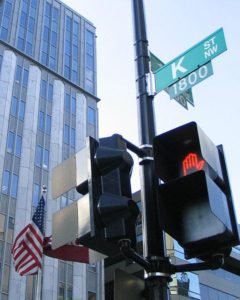 As we head into 2011 on the heels of a dizzying and disturbing mid-term election period, I wanted to take a look at a major trend that has been developing which has some very positive implications for investors, voters and consumers. In the first election since the Supreme Court’s campaign finance ruling in Citizens United v. FEC, political spending has surpassed old records and taken new pathways, many of them hidden. With the impact of corporate money on the political process now impossible to ignore, investors and tax-payers have a right to expect some degree of transparency and accountability on the part of these institutions.

With mutual funds accounting for over $11 trillion of shareholder money, they can be an immensely powerful force for persuading corporations that full disclosure of their political spending activities is truly in their interest, as well as that of their shareholders and other stakeholders. As voters and taxpayers, we deserve to know where our elected leaders’ campaign funds come from. As consumers, we deserve to know how the publicly traded companies we do businesses with spend their money to influence public policy.

The Center for Political Accountability, a non-profit, nonpartisan organization formed in 2003 to bring greater transparency and accountability to corporate political spending, issued a report in December which noted that for the first time, a majority of mainstream mutual fund companies voted “For” or “Abstain” on the Center’s model political disclosure resolution. Previously, the majority of funds opposed this resolution. Since mutual funds hold approximately 25% of all the shares of publicly traded U.S. companies, they of course have tremendous influence on corporate policies.

Last year, the Supreme Court ruled in the Citizens United vs. Federal Election Commission (FEC) case that the government could not ban or limit corporate political spending. The position of the narrow 5-4 majority was that doing so would constitute limiting free political speech and violate the First Amendment. The dissenting minority argued that allowing corporate money to flood the political arena would further damage and corrupt the integrity of the political process. Given that this is the political and economic landscape we now live in, it becomes even more critical that we know how corporations are using their very deep pockets to influence political decision-making.

While the current system stacks the deck in the favor of the big money special interest groups and lobbyists who buy access and influence in Washington, the You Street initiative of the non-profit, nonpartisan Americans for Campaign Finance Reform, has been fighting for public financing of campaigns. Their belief is that no meaningful progress will be made on the economy, health care, energy, education or the environment as long as these interests dominate the political process and that the only way to fix this is to move to a system of public financing of campaigns. They argue that the best way to get big money out of the system is to cut politicians’ dependence on these contributions. With politicians no longer needing to devote so much of their time to securing contributions and then keeping their large contributors happy, they would have much more time to do the work of the people, no longer beholden to special interests.

The statistics are staggering. According to the Center, less than half of one percent of Americans were responsible for 80% of all campaign contributions. The healthcare industry contributed $825 million to candidates for federal office from 1990-2008. Since 1990, the energy industry has invested $500 million in Congressional campaigns. Wall St. campaign contributions to candidates for federal office increased five fold from $60 million in 1990 to $311 million in 2008. The estimated cost of public financing of all Congressional elections is $1 billion; about $7 annually per taxpayer. The Cato Institute, a non-profit think tank, estimates that $87 billion each year is given as corporate welfare subsidies to major campaign contributors. If these numbers are on target, public campaign financing starts to look like a very compelling investment!

Legislation with strong bipartisan support, combining the benefits of small citizen donations with matching public funds, is currently working its way through the Senate and Congress but needs additional grassroots support to push it over the top. Public campaign financing laws have already been proving themselves in several states and cities, and in virtually every democratic nation around the globe. As hope springs eternal in the beginning of the New Year, I hope this is a cause that concerned citizens of all political stripes will be able to rally around and support since it truly is the mother all issues. The cornerstones of the sustainable and responsible investing movement are transparency and accountability and I believe that full disclosure of corporate political spending and adopting public campaign financing are the keys to a more sustainable, just  and prosperous future.

Harry Moran helps socially conscious investors define and achieve their highest goals by aligning their money with their values. A 25-year veteran of the financial services profession, Mr. Moran has held the Certified Financial Planner® designation since 1991. He is a member of First Affirmative Financial Network, a national professional organization dedicated to meeting the needs of the socially conscious investing community, and a member of the Impact Investing Division of Portfolio Resources Advisor Group, a registered investment adviser. Mr. Moran can be reached directly at Sustainable Wealth Advisors at hmoran@prg-group.net or 518-450-1755.

Mention of specific securities, funds, or companies should not be considered an offer or a recommendation to buy or sell the security, fund, or company. To determine the suitability of any particular investment, please consult with your investment adviser. Remember, past performance is no guarantee of future results and no investment strategy can assure success. The opinions expressed are those of the author and may change without notice. Securities offered through Portfolio Resources Group, Inc., member FINRA, SIPC, MSRB, SIFMA.
PageLines Skip to content