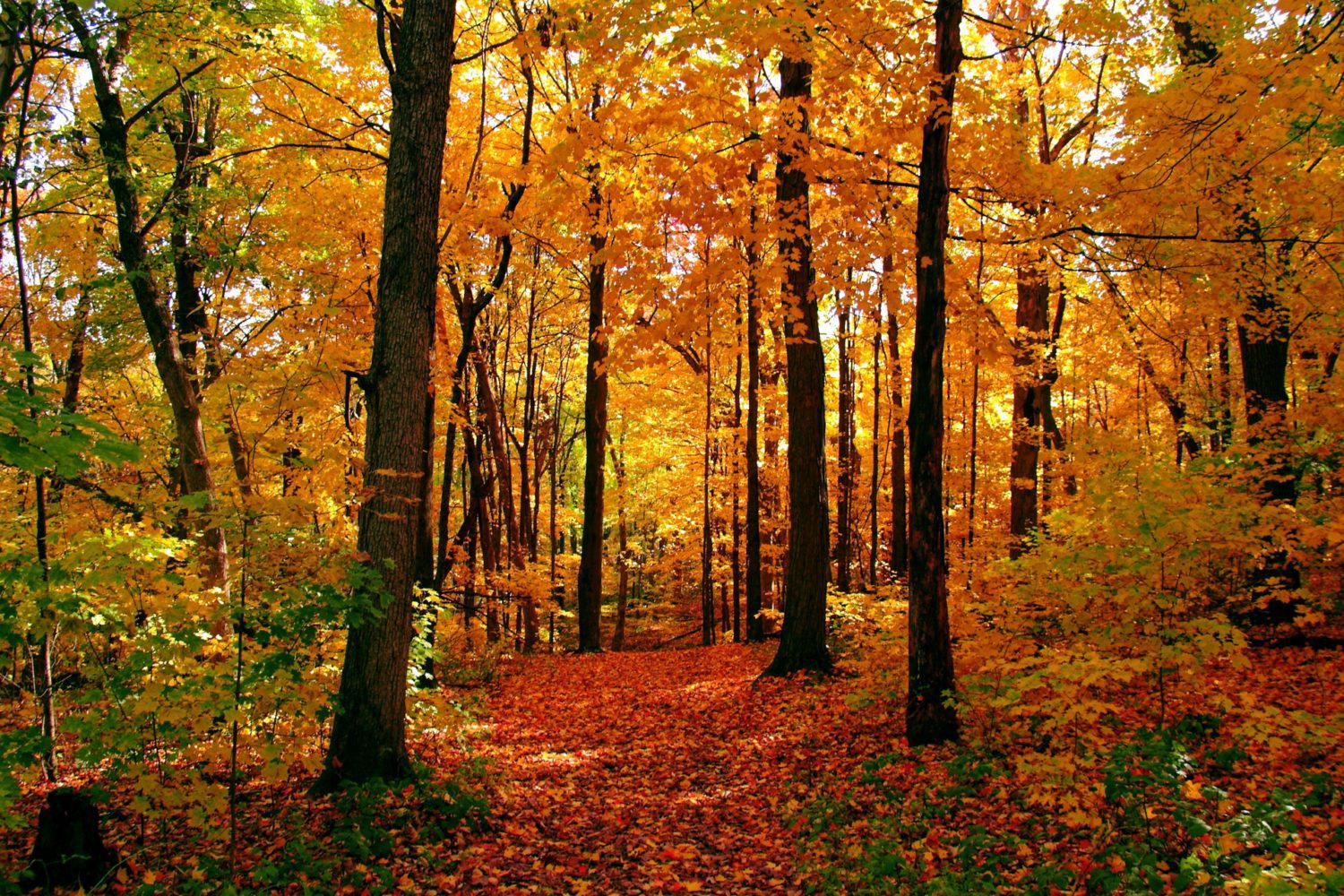 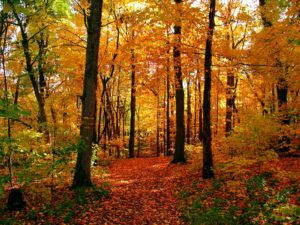 Well, it’s certainly been an interesting time to be in the financial business! Occupy Wall Street, a series of protests and demonstrations based near the Wall Street financial district, appears to be continuing to gather momentum, and is spreading to other cities. While the protesters are truly a diverse group, the key driver is clearly frustration and anger over the growing wealth disparity between the wealthiest 1 percent of Americans and “the other 99%”.

The wealth disparity statistics truly are stunning. As of 2007, the top 1% of households owned 34.6% of private wealth, and the next 19% had 50.5%. With the top 20% of households controlling 85% of the wealth in this country, and this disparity continuing to grow, it’s hardly surprising that there is increasing alienation and disenchantment, and that it’s being directed at the wealthiest Americans. I don’t think anyone is looking for an economy where all jobs pay the same but the income inequality in the U.S. is far more extreme than it is in most other developed nations and is undermining people’s belief that achieving the “American dream” is still possible.

With over half of Americans recently polled indicating that they have a favorable opinion about the protests, this sentiment is clearly resonating with a lot of people and its implications need to be taken seriously, rather than being trivialized and dismissed as the ranting of a small minority of unemployed radicals. This movement has brought together people from all over the political spectrum who have grown tired of a system that favors large corporations over individuals; a system that puts a safety net under the mega-banks and deeming them “too big to fail”, allowing them to continue their high risk investment activities with relative impunity, but seemingly has little problem watching scores of hard-working people fall deeper into poverty.

Wall Street, as the ultimate symbol of American wealth, greed and excess, makes a natural target though in my view is not the root of the problem. The current financial system exists to generate profits for its clients and shareholders. As long as they stay within the confines of current laws and regulations, companies can doggedly pursue their money-making mission, without having to be overly concerned about the social and economic impact of their actions. These individuals and companies are acting exactly as would be expected in this type of system, though of course there are also some who completely “cross the line”. Years of deregulation have only exacerbated this situation.

So, where do we go from here? Rebuilding and strengthening our regulatory framework is certainly part of the answer. Most of the events that brought the greatest economy in the world to its knees a few years ago didn’t involve the breaking of laws. In an environment where immense profits can be reaped, oversight must be strong. With so much money at stake, it’s just not realistic to think that a significant number of people won’t be blinded by the temptation of easy money. In order for effective regulation and enforcement to become a reality though, I believe there will need to be sweeping changes in campaign financing rules. Until we have an environment where politicians and regulators aren’t beholden to powerful lobbies such as Wall Street, it will be very difficult to bring about strong regulation and enforcement.

Expanding the mandate of corporations to include a fiduciary responsibility to protect the interests of all stakeholders, not just shareholders, is another part of the solution. With this broadening of responsibility, corporations wouldn’t be able to defend actions that are harmful to people or planet by saying that their sole charge is to maximize quarterly profits for shareholders. There is much exciting work being done in this space, including the development of the B Corporation. This new class of company is actually required to create a material positive impact on society and the environment and to meet higher standards of accountability and transparency. Companies such as First Affirmative Financial Network, of which I’m a professional member, have gone through the process of becoming certified as B Corporations since it aligns so well with their mission.

The most direct remedy though still is to buy and invest locally. Consider investing some of your savings in local community financial institutions whose mission is to channel money back into your community, and whose success or failure is closely linked to that of your community. Of course, it’s important that you do your homework to make sure that you understand the risks and costs of each vehicle before committing any funds.

While this has obviously been a very challenging time for many people, I believe that the Occupy Wall Street message is starting to be heard, which is encouraging. It’s critical at this point though for the movement be able to clearly articulate their vision and propose specific reforms. The anger and frustration fueling this is the natural emotional core of this movement but, now that the protesters have everyone’s attention, it will be very interesting to see whether they can use this platform to put forth new ideas and start us down a path of reform, revitalization and greater economic opportunity for everyone.

Harry Moran helps socially conscious investors define and achieve their highest goals by aligning their money with their values. A 25-year veteran of the financial services profession, Mr. Moran has held the Certified Financial Planner® designation since 1991. He is a member of First Affirmative Financial Network, a national professional organization dedicated to meeting the needs of the socially conscious investing community, and a member of the Impact Investing Division of Portfolio Resources Advisor Group, a registered investment adviser. Mr. Moran can be reached directly at Sustainable Wealth Advisors at hmoran@prg-group.net or 518-450-1755.

Mention of specific securities, funds, or companies should not be considered an offer or a recommendation to buy or sell the security, fund, or company. To determine the suitability of any particular investment, please consult with your investment adviser. Remember, past performance is no guarantee of future results and no investment strategy can assure success. The opinions expressed are those of the author and may change without notice. Securities offered through Portfolio Resources Group, Inc., member FINRA, SIPC, MSRB, SIFMA.
PageLines Skip to content