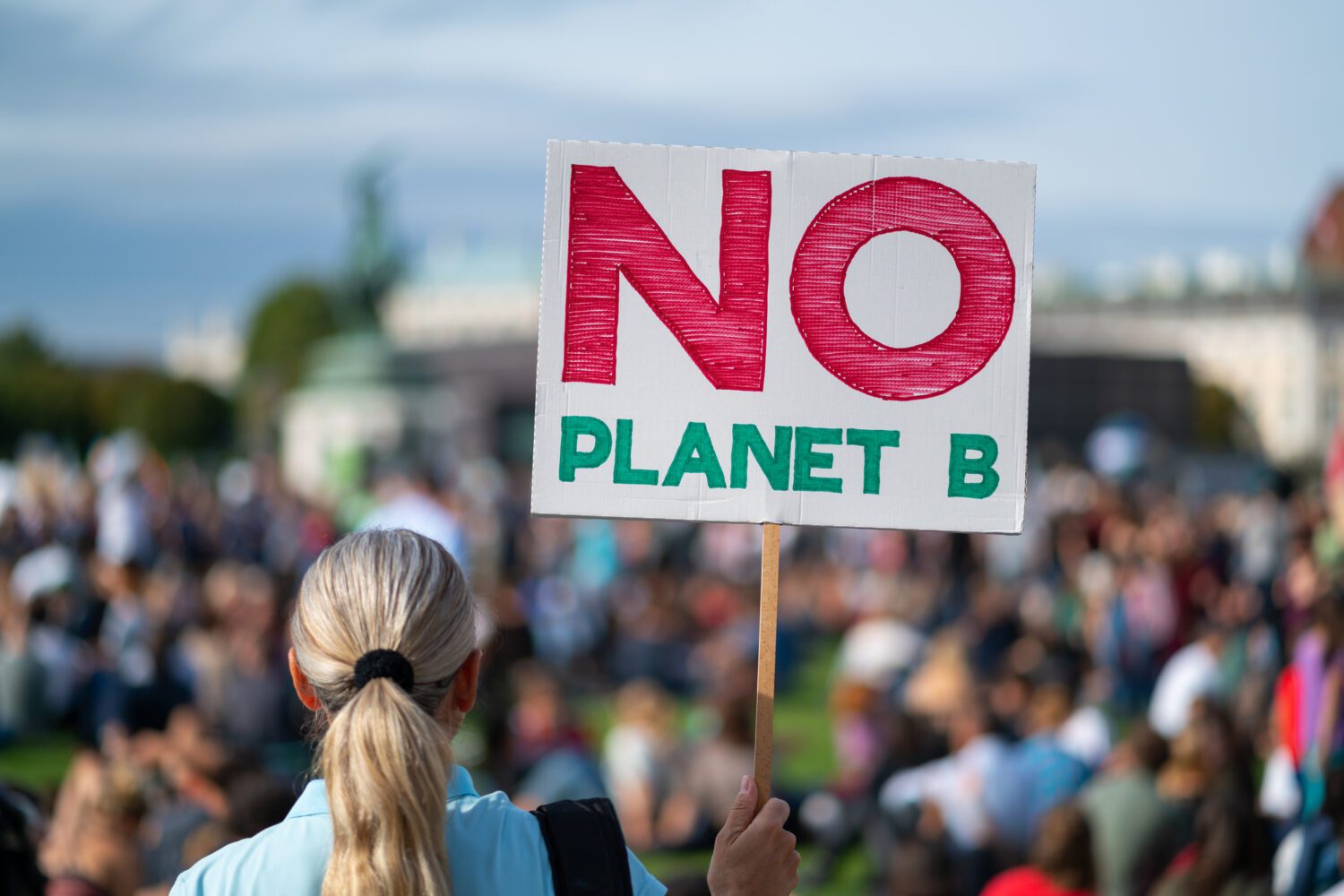 The events of this summer have left no doubt that the more severe impacts of climate change are happening right now. In the last few months, we’ve seen record-setting heat in the Pacific Northwest, prolonged drought and fires throughout the west, and tremendous amounts of rain, flooding and damaging storms through much of the rest of the country. This is no longer a hypothetical future scenario and unfortunately, it’s only the beginning. While we’re well past the tipping point now, major steps can still be taken to avoid the worst outcomes. Government policy and changes in individual behaviors are critical but we can also use our leverage as investors to make a difference.

Investors who want to use their collective voices and power to actively fight climate change have 2 primary tools at their disposal – divestment and shareholder engagement. Both these strategies can be effective in the right circumstances. Divestment sends a powerful message to companies who rely on investors to fund their operations and growth through purchases of their stocks or bonds. While a few individuals deciding to not invest in a particular company may not have a major impact on their bottom line, the actions of larger groups such as pension plans, endowments, foundations, churches, and coalitions of individual investors can be a real game changer.

As an active member of the Divest NY coalition, it’s been gratifying to see some of the major divestment wins we’ve enjoyed in partnership with other organizations but it’s always a long battle. Most notably, on December 9, 2020, NYS Comptroller Thomas DiNapoli announced that the $226 billion NYS Common Retirement Fund would divest from all fossil fuel holdings (https://gofossilfree.org/ny/press-release/divest-nys-victory-2020/).

On April 20th of this year, Divest NY launched a legislative campaign to Divest the Teachers’ Retirement Fund (NYSTRS) through the passing of the Teacher’s Fossil Fuel Divestment Act.

NYSTRS has an estimated $4.5 billion invested in climate destroying fossil fuels and in May actually invested another $300 million (over 62 million shares) in companies with substantial coal reserves.

In addition to the unacceptable consequences for our planet and future generations, fossil fuel investments have been causing great financial harm to the pension fund.  A recent study found that the New York State Common Retirement Fund (CRF) lost $22 billion over the past ten years by not divesting from fossil fuels!

On September 9, we received some more blockbuster news on the divestment front. Harvard, the largest university endowment, announced that it would divest its $41.9 billion fund after 10 years of activism led by Fossil Fuel Divest Harvard. While University President Lawrence S. Bacow — who has for years publicly opposed divestment — stopped short of using the word divest, he said that “legacy investments” through third-party firms “are in runoff mode,” and called financial exposure to the fossil fuel industry imprudent. As long as they follow through on their stated plan though, this is divestment regardless of the language they choose to use.

In our next piece on leveraging our power as investors, we’ll look at shareholder engagement and where that strategy can bring about positive change. Stay tuned!